Aerodynamic analysis was performed on a hybrid VTOL/fixed wing UAV from Yonah in forward flight mode. The aircraft was characterized for the first time, leading to more accurate performance estimates and identification of areas for improvement. 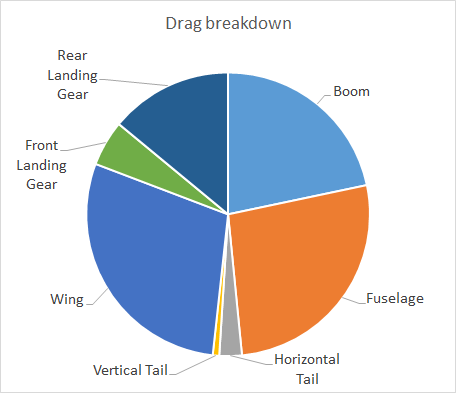 A reduction in the frontal area of the rear landing gear, as well as streamlining of the motor mounts were suggested. The CFD results allow us to quantify the potential increase in the lift to drag ratio (and hence approximately range) by 15%. More details are shared in this post.